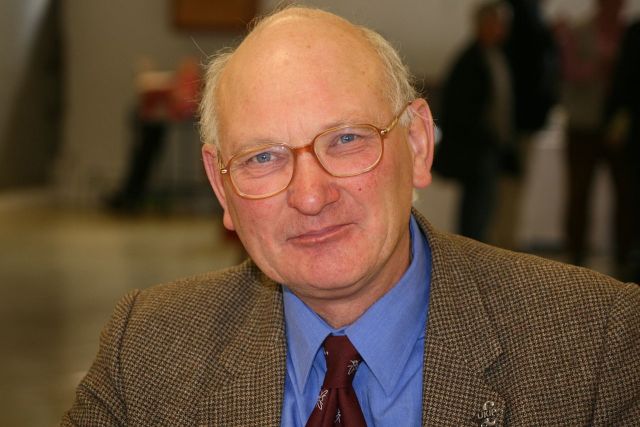 I have been drawn, reluctantly, back into looking at Stuart Agnew, UKIP’s chemically-challenged farm spokesman, as a result of  some undercover filming carried out at his “free-range” chicken farm in Norfolk. Agnew, you will recall, is so worried about the great climate change conspiracy, that he believes it will suck so much carbon dioxide from the atmosphere it will stop plants growing. And he needs his 400 acres of EU-subsididised arable farmland to grow wheat to feed his chickens.

Whether animal welfare conditions for animal like free-range egg laying chickens would improve if the UK left the EU is unclear. Brexiteer farm minister George Eustice as suggested that under a UK only farm subsidy scheme, farmers should be paid extra for better animal welfare. So much for regulation then.

But what really caught my eye was something I had missed him saying at the recent conference of the National Farmers Union, for which has was previously Norfolk chairman. For Norfolk, perhaps as much as any rural English county, depends on a large number of low paid farm labourers. Labourers who in the main come from central and eastern European countries.  Labourers who can move here without restriction as we are part of the EU. Bearing in mind 38% of the workforce   in “the manufacture of food products” are foreign born, I imagine Agnew uses east European labour to pick his free range eggs.

This is what Agnew had to say at the NFU conference:

“You do not have to throw your doors open to, at the moment, 480 million people just to get a few people to work in agriculture. Alongside those who work in agriculture, you have got criminals, traffickers, people who are carrying infectious diseases, people who have murdered other people. All we need is a work permit system. It’s not really very difficult where the employer sponsors the individual who comes to work, agrees to accommodate them, guarantee their good conduct and make sure they return when they finish.”

I’m glad I don’t live in Agnew’s world, where, apart from a few people who work in agriculture, johnny foreigner is either a

UKIP received 34.5% of the vote in the East of England in the 2015 European Elections.

UK conservation professional, writing about nature, politics, life. All views are my own and not my employers. I don't write on behalf of anybody else.
View all posts by Miles King →
This entry was posted in Brexit, Stuart Agnew, UKIP, Uncategorized and tagged chickens, EU referendum, farm labour, Stuart Agnew. Bookmark the permalink.