NFU President Meurig Raymond’s image is front and centre of the new NFU 2014 manifesto. He appears to have popped up from a hole, perhaps arising from an underground chamber: is this is satirical take on NFU’s relationship with badgers? 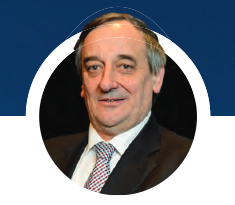 The NFU has 50,000 members. This is 5% of the RSPB membership. CPRE has more members than the NFU. But the NFU members own or have control over most of the farmland in England. They also have a direct line to Defra ministers and Secretaries of State, which gives them unrivalled influence over agricultural and environmental policy forming and making. So an NFU manifesto has real clout.

I had a quick look through the NFU manifesto and I thought I would summarise it for you:

Note that English Farmers receive over £2 billion pounds a year from UK taxpayers, just for owning or renting land. Nothing else.

2. Take away all those pesky rules that stop us from Feeding The World.

Note that it is rules such as the Nitrates Directive that have prevented drinking water from being polluted with cancer-causing nitrates, derived from farm fertilisers.

It is rules that have banned Neonicotinoids (or at least temporarily + on some crops) the evidence now stacking up that these are global  persistent biocides worse than DDT.

If the NFU really cared about the starving millions, why does it lobby for public subsidies for farmers to grow maize to produce biogas, or grow wheat to make ethanol? And why is about a third of English farmland used to grow wheat to feed to cows?

That means give the global agro-industry free rein to determine farm and environmental policy, under the guise of  a “science-led approach”.

4. Farmers are the custodians of the countryside.

As they are best people to look after wildlife, archaeology history and the other values society places on land, there is no need for things like SSSIs, scheduled ancient monuments, listed buildings or planning restrictions.

After all, who could be more responsible for the state of the English countryside today than Farmers? 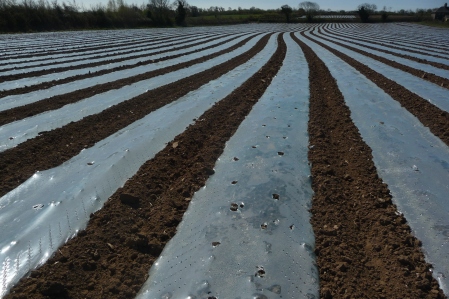 UK conservation professional, writing about nature, politics, life. All views are my own and not my employers. I don't write on behalf of anybody else.
View all posts by Miles King →
This entry was posted in agriculture, deregulation, Neonicotinoids, NFU, regulatory reform and tagged deregulation, Intensive Farming, Meurig Raymond, National Farmers' Union, NFU. Bookmark the permalink.